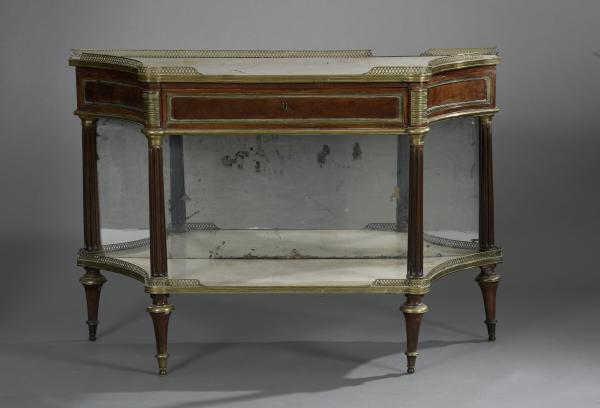 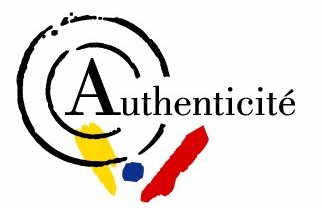 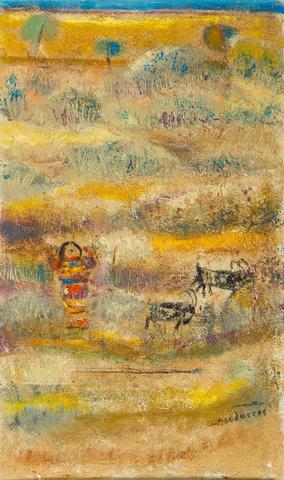 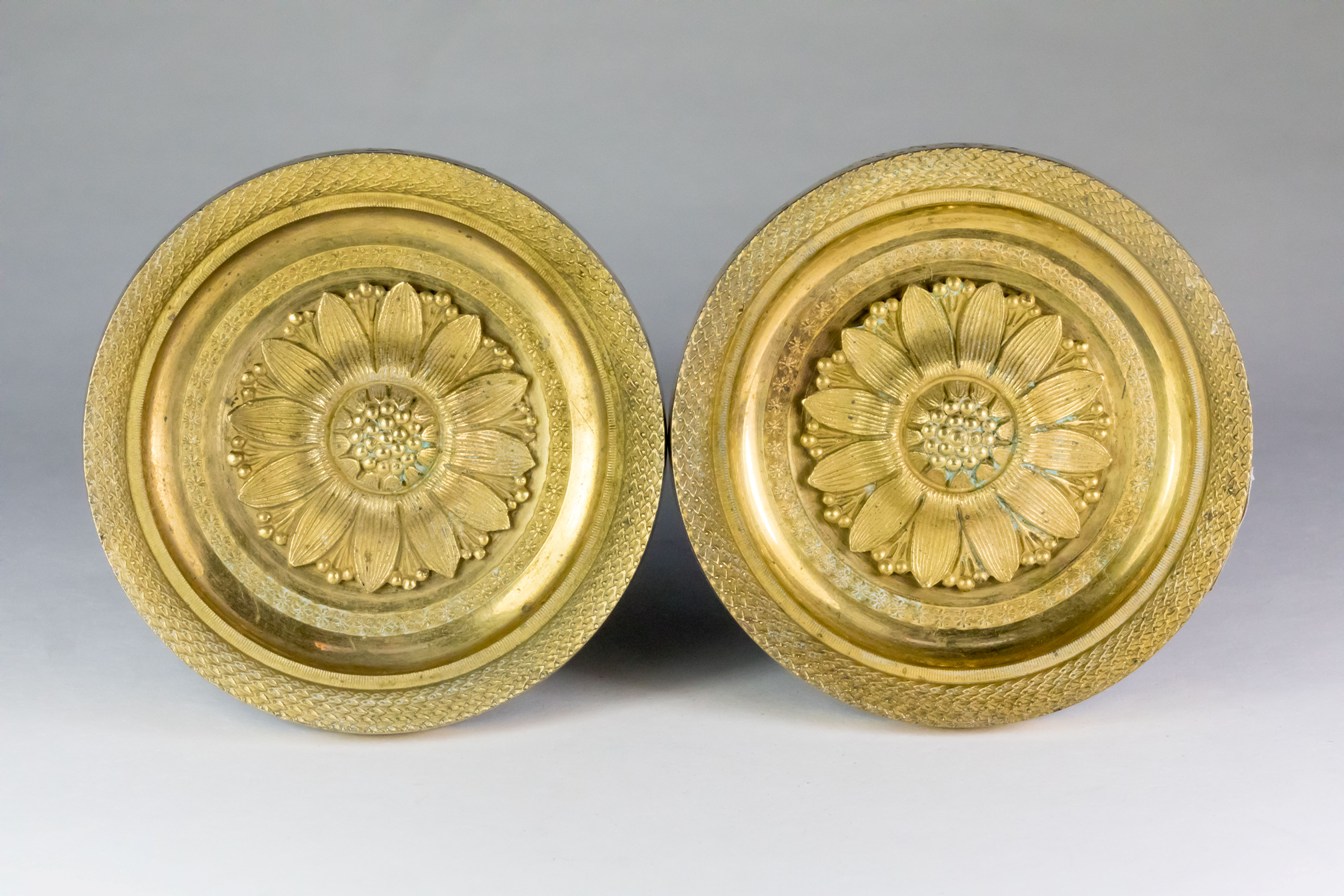 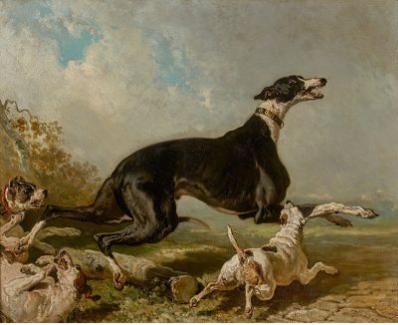 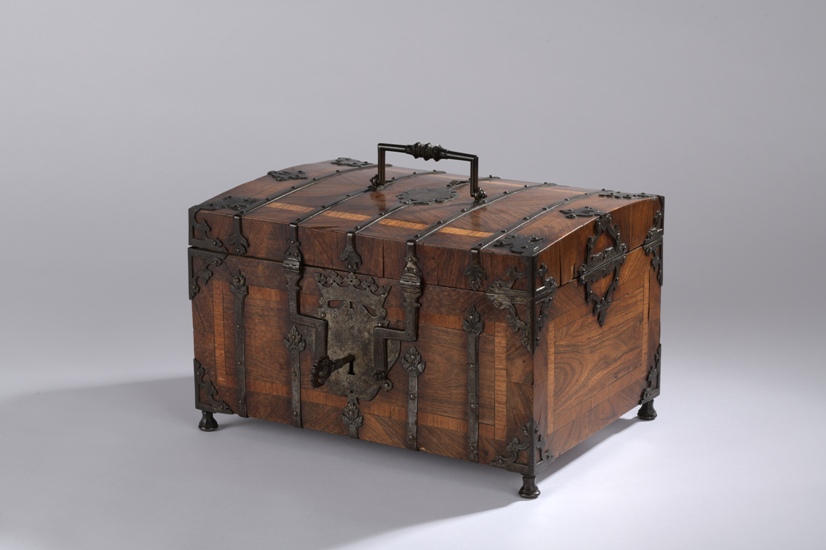 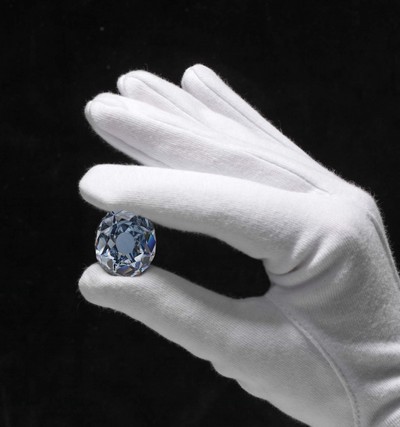 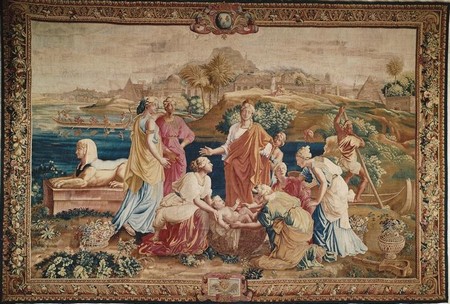 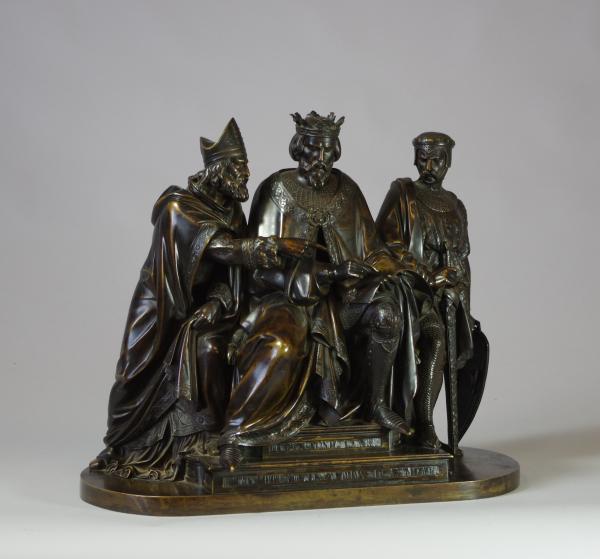 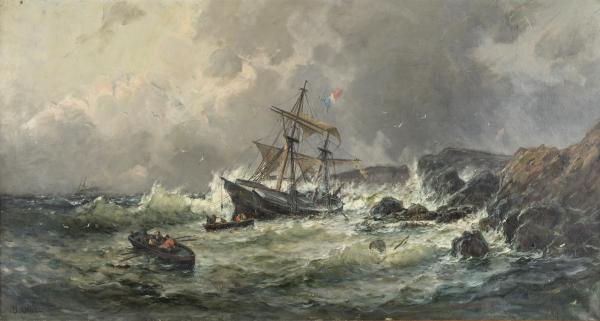 The Beau Sancy is for sale. 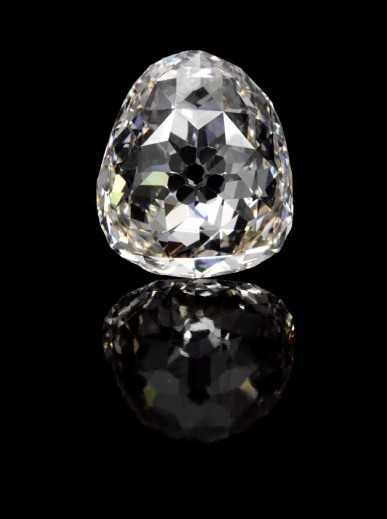 May 15, 2012, the auction house Sotheby's will sell at auction in Geneva, a diamond royal, the Beau Sancy, and witnessed four centuries of European history. This exceptional gem weighing 34.98 carats is cut in modified pear double rose is estimated between $2 and $4 million. A particularly low estimate let us remember that in December 2008, Christie's sold the Wittelsbach Blue Diamond 16.7 million euros.

Let’s have a look on the history of this jewel.

The Beau Sancy is almost certainly originated from the famous diamond mines of Golconda which produced three other stones of the first importance, known to fans and jewelers, the Hope, the Regent and finally the Koh-i-Noor.

It appears for the first time in the late sixteenth century, when acquired in Constantinople by Nicolas de Harley, Lord de Sancy (1546-1629). In 1604, Harlay sells the stone to Henri IV 25 000 écus as a present to his wife Marie de Medici, big fan of jewelry and gemstones. It seems that the king was forced to buy the stone after Harlay had sold the Sancy diamond of 55.23 carats, now in the Louvre, to the English King Jacques the 1st Stuart. In 1610, the diamond is at the top of the crown of Marie de Medici at her coronation.

Exiled in the Netherlands and covered in debts, the queen is forced to sell the jewel to Prince Frederick Henry of Orange-Nassau (1584-1647) 80,000 florins in 1641. It then goes to his son when he married to Mary Stuart the daughter of king of England. On the death of her husband in 1650, she returned to her homeland with her ​​jewels including the Beau Sancy to help his brother to return to the throne. In 1677, our diamond returns again in the collections of the House of Orange-Nassau, where he remained until 1702.

Just crowned the first King of Prussia, Frederick inherits the stone after giving up the rest of jewelry. The Beau Sancy became the most important stone by its weight and history of the house of Prussia. It no more goes out the royal collections of Prussia. The crown jewels of Prussia remained in the palace of the Kaiser in Berlin during the exile in the Netherlands of Kaiser Wilhelm II in 1918. Hidden behind a wall during the Second World War, they were returned to the crown prince after the German defeat and transmitted from to head of the family.

Over the last fifty years, the Beau Sancy was exposed four times and each time in Europe. In the coming weeks, it will travel around the world to be exposed to buyers from Hong Kong to New York via Paris, London, Rome, Zurich and Geneva, where he finally goes on sale.

The current head of the House of Prussia, aged 35, decided to sell this diamond whose historical value is exceptional.

If buyers take into account the quality of the stone and its pedigree, it is likely that the Beau Sancy will be among of the most expensive gemstones in the world.